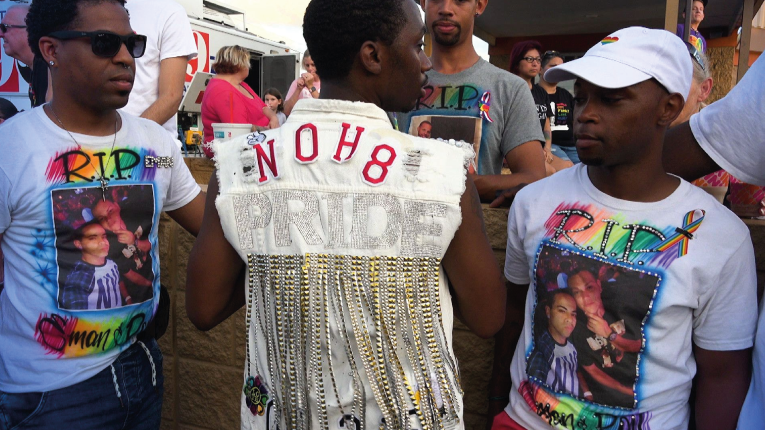 On June 12, 2016, Pulse nightclub’s weekly “Latin Night” was in full swing on South Orange Avenue. Just over 300 patrons were dancing and laughing as last call rolled around 2AM. Moments later a terrorist attack shattered the seemingly “safe space” of one of Orlando’s beloved gay bars. When the madness subsided, 49 beautiful souls were lost, dozens more injured, and a community of thousands was left broken. In the aftermath, blood was donated, memorials were held, millions of dollars raised, fingers pointed, and some politicians offered hopes for change, while others offered little more than lip-service, but Orlando is strong, and somehow got through it. But what has happened since that night to the survivors—the ones who lost friends and lovers, who are bonded together by an unthinkable act of violence? This powerful and amazingly hopeful testament gathers together many of the people who hunkered down in bathroom stalls and behind the bar (many of whom have never spoken before) and allows them a space to share the details of that night and the ongoing effects of living through a “national tragedy” from an incredibly intimate perspective. How have their lives changed and what struggles remain?

More like Surviving Pulse: Life After a Mass Shooting

Shopping for the Dead