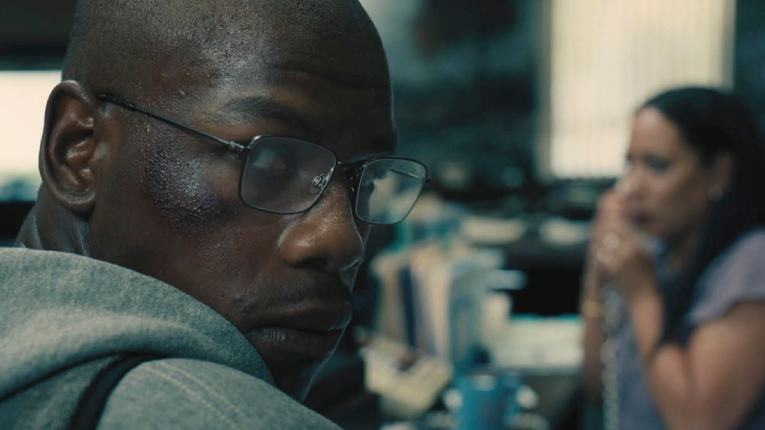 Brian Brown-Easley was a lance corporal in the Marine Corps who served in Kuwait and Iraq before he was honorably discharged in 2005. On the morning of July 7, 2017, the 33-year-old veteran walked into a Wells Fargo bank in Atlanta’s suburbs and told the only two people there that he had a bomb, but he was not there to rob the bank. He then calmly made his only demand: he wanted the Department of Veterans Affairs to reinstate his $892 disability check. Outside, the SWAT teams began to arrive…  John Boyega (Grand Jury and Audience Award winner at FFF 2015 for Imperial Dreams) turns in a quiet but intensely powerful performance as a man who placed himself at the center of a deadly situation with almost no way out. 892 features an incredible supporting turn from Nicole Beharie (Miss Juneteenth) and a commanding and sympathetic final performance from the great Michael Kenneth Williams (TV’s The Wire) as a hostage negotiator trying everything within his power to deescalate the situation. Winner of the US Dramatic Special Jury Award for Ensemble Cast at the 2022 Sundance Film Festival, 892 is a tense and gripping drama about what happens when the systems designed to protect us, fail.

Marvelous and the Black Hole